Home » Romantic Relationship » How to behave with your daughter’s boyfriend

With the growing technology, the maturity level of kids and teens are rapidly growing along with that. It becomes one of the commonest things that having a boyfriend at the age of 12.

But the parents would prefer that her daughter should wait at least up to their college days to go out for dating with their boyfriend. This is one of the simple facts that could digest by the parents.

This generation growing so earlier their maturity level will always surprise the parents not only when it comes to boyfriend or girlfriend almost in everything.

Usually, there will be a good relationship between their father and daughter so the daughter used to ask her father to meet her boyfriend. When meeting with your daughter’s boyfriend is not so easy it may feel you irritated but you shouldn’t show it to your daughter if you show it may ruin your relationship. 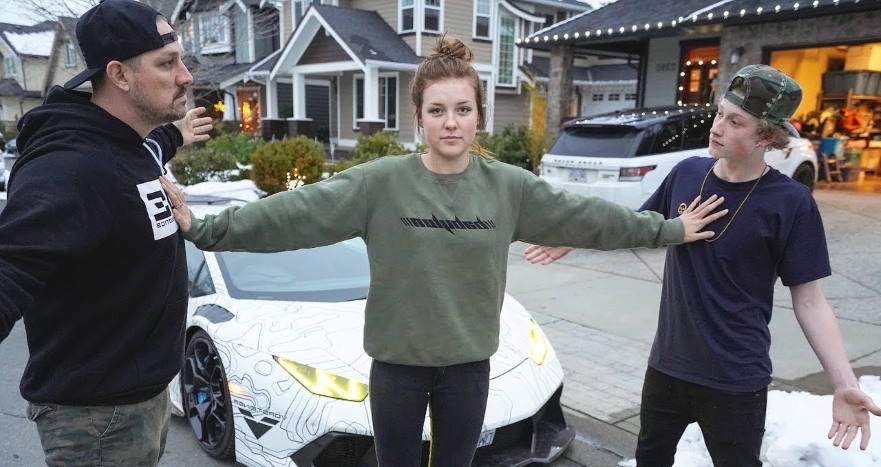 The intention of yours as a father

The very first thing to check out your intention why you are going there to meet your daughter’s boyfriend. Even though if you feel uncomfortable or dislike you don’t express it. Keep him a first chance to impress you and while your first meeting tries to keep the open talk with him to know him better.

While making conversation you could understand him little and his positive intention. Even though he is awkward or struggling to maintain the normal conversation, recognize his activities and how he is trying to behave normally behind his discomfort. Most importantly try to understand his feelings for your precious daughter. 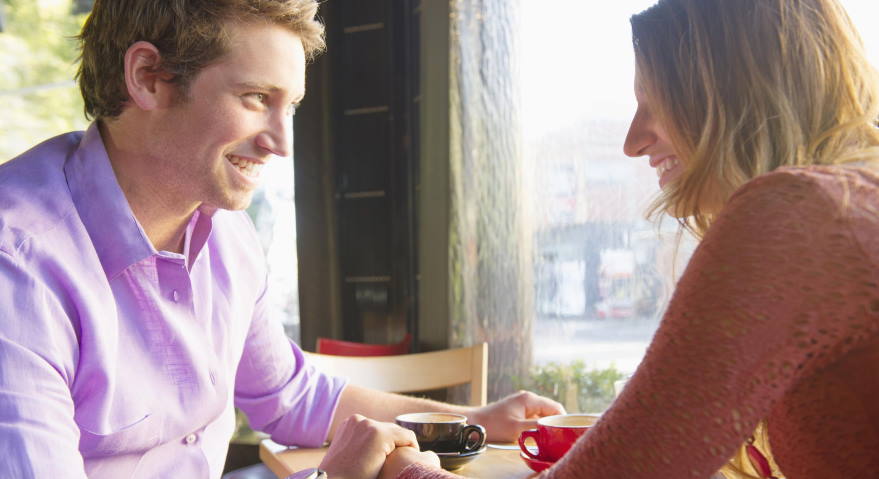 Ask some of the questions that you need to know but better than try to make an interesting conversation with him about their interest in a sports team and his future goals and give him a time to respond to your question.

Remember to maintain a positive attitude and keep smiling while talking to your daughter’s boyfriend. This may help others to make feel comfort or else they may feel you are her girlfriend’s parents. Recognize his achievements and encourage him to continue his achievements in the future also. Maintain the body language to sink with your tone and give a simple handshake before and after your introductions.

Meeting your daughter’s boyfriend may be annoying things for you as a father but try to find the positivity in him sometimes their selection may be good so try to give them a chance.