Almost most people will have heard about that the daughter saying my father is my superhero, this is one of the most common phrases that everyone would have heard. Probably most of us would hear that there is a strong male influence is more important in a young boy’s life but the truth is equally it is important for daughters also.

More probably when comparing to son the daughter will be more attached to her father. The truth is the positive father-daughter relationship will have a huge impact on the girl’s life it is more common and this is the place where she learns about how to develop into a strong woman.

The father’s influence in the daughter’s life will shape her in each step of life from her self-esteem, self-image, self-confidence, and opinion of men. 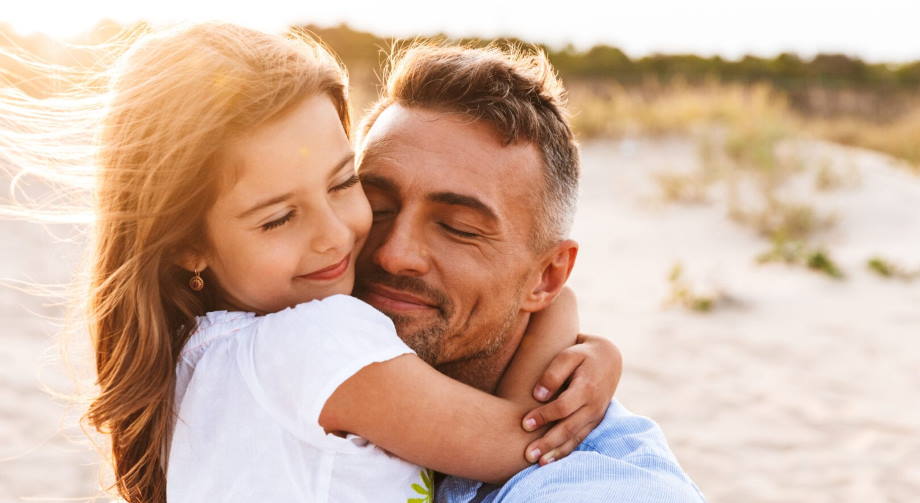 Daughters and dads: from the infant to toddler

Nowadays the fathers are considered to be the second mother for the baby and they try to spend so much time with her daughter. In the infant stage of the baby, they cannot identify her father even though she gets to learn from keeping the first step and how to eat.

The fathers in recent days didn’t mind anything whether that is son or daughter but the fact on this generation they feel blessed if they are blessed with a daughter. The fathers are encouraged to hands-on changing the diapers, putting the baby to sleep and calming her cries. 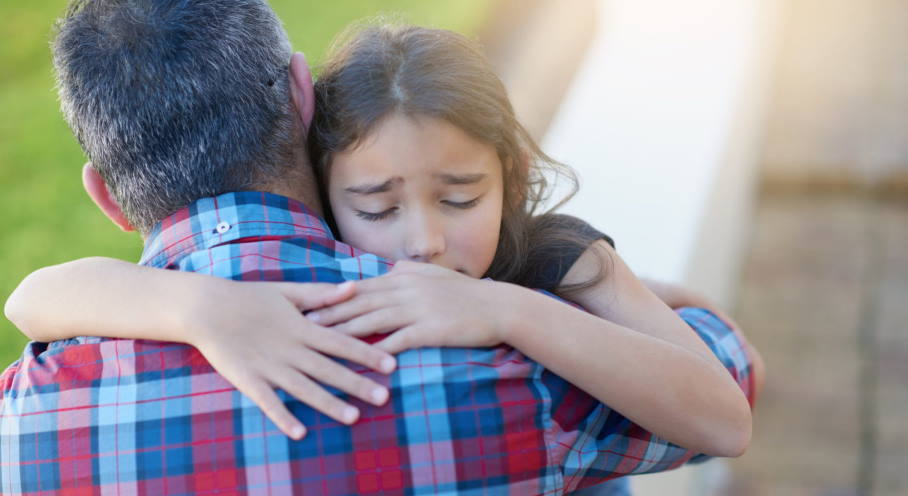 Daughters and fathers: from the tween to teen

The daughter starts to grow along with her father and in the stage of a teen, there will be hormonal changes in her daughter so the father keeps little distance from her daughter. As his daughter continues to grow and when she entered into her ten years the dad gets fraught about the complicated issues.

It is a little difficult to maintain the opinion of your daughter when she reaches her teenage and the father’s and teenage daughter’s relationship is completely different from the previous stage but still, they will try to build trust and affection in her.

The importance of a father and daughter relationship can be known through the above content and the father will be the first hero for her daughter lifelong.